According to a report released today by the Lancaster County Association of Realtors®
(LCAR), the 575 homes sold in August is a 4.3 percent decrease from the August 2016 mark of 601. The fiveyear average number of sales for August is 543. For the first eight months of the year, there have been 4,125 homes sold compared to 3,999 during the same period of 2016, a 3.2 percent increase.

“Even though home sales and the average sale price took a step back in August, our pending numbers
show that settled units will rebound in the next several months,” said LCAR president Jennifer King.
“The theme for the year continues to be strong home sales in spite of very tight inventory constraints,
which translates into a listing typically spending a very short amount of time on the market.”

Lawrence Yun, NAR chief economist, says the second half of the year got off on a somewhat sour note
as existing sales in July inched backward. “Buyer interest in most of the country has held up strongly this
summer and homes are selling fast, but the negative effect of not enough inventory to choose from and its pressure on overall affordability put the brakes on what should have been a higher sales pace,” he said.

LCAR, representing over 1,400 members involved in all aspects of the real estate industry, is one of more
than 1,800 local associations nationwide which comprise the National Association of Realtors. 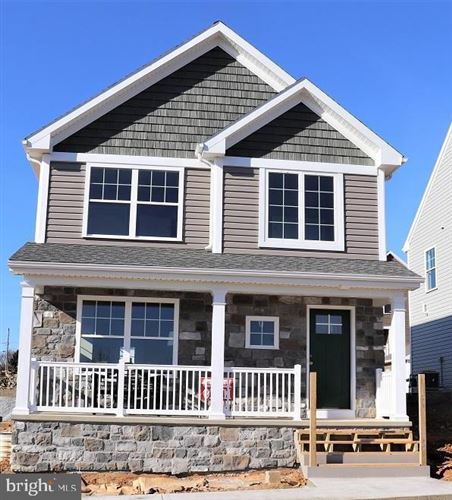 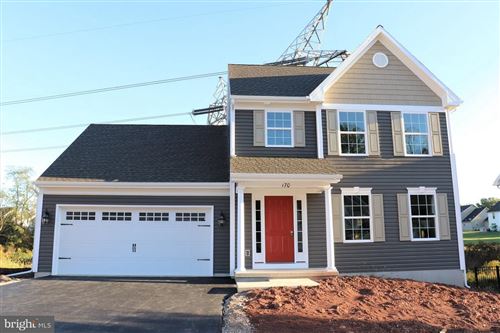 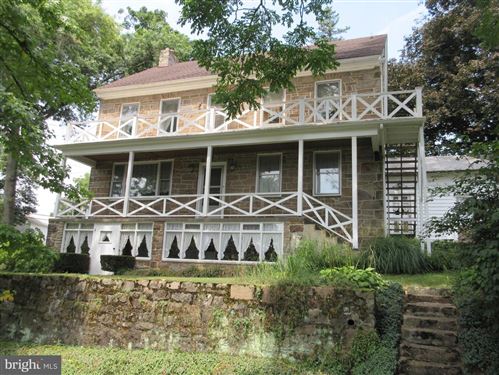